Have you ever wondered if you can paint a faucet? Our house was built in the 90’s.  The 90’s = brass.  Unfortunately we didn’t have the budget to replace the faucets, so I decided it was worth a try to paint them…

I used Rust-Oleum’s Painter’s Touch Ultra Cover paint in Metallic oil rubbed bronze, and this bathroom project barely put a dent in the can.

You can find it on Amazon here (affiliate link):

To begin, you will want to prep your faucet by cleaning it and rubbing it down with steel wool.  You want to roughen the surface so the paint has something to stick to.

I realized after I had started to tape off my faucet that I didn’t have a primer. I was too excited to stop my project and run and get a primer. Now, although I strongly recommend that you use primer, I didn’t. I’ll be the guinea pig for this little experiment, and we’ll see how the faucet holds up without a primer. I figure it’s a win-win situation. If it holds up – great! I now have an oil bronze faucet instead of a brass faucet. If it doesn’t, I guess I will “have” to buy a new faucet for the sink. I know which scenario my husband is rooting for…

Now, it would have been SO much easier to spray paint the faucet (Rust-Oleum also offers the same product in spray paint), but I did not want to have to remove the faucet. So, I taped it off and got to work.

It took around three coats of paint and the drying process was VERY long. I did this over a course of 2-3 days. I also had to pull out q-tips to paint some of the hard-to-reach areas.

I haven’t had much experience using oil-based paint, and it is a pain! It is SO hard to clean off anything – your hands, brushes, the sink. I went through a lot of mineral spirits…

When I pulled off the tape, the paint had seeped through some areas of the tape. I actually used the chiseled end of a wooden kabob stick to scrape the extra paint off. Overall, I think the project went okay.  I’m not sure how it will hold up, but I do like the way it looks! It was MUCH more time-consuming than I had expected, but I know a can of paint and time is MUCH cheaper than a new bathroom faucet.

I’ll keep you posted on how it looks in a few months.

UPDATE: To see how the faucet looks after 3 months, click HERE. 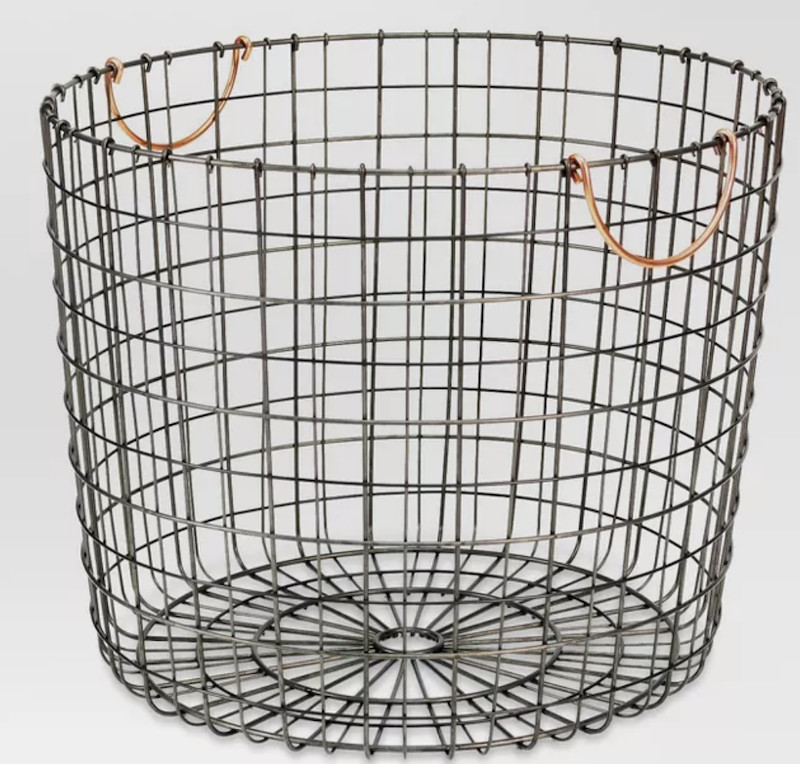 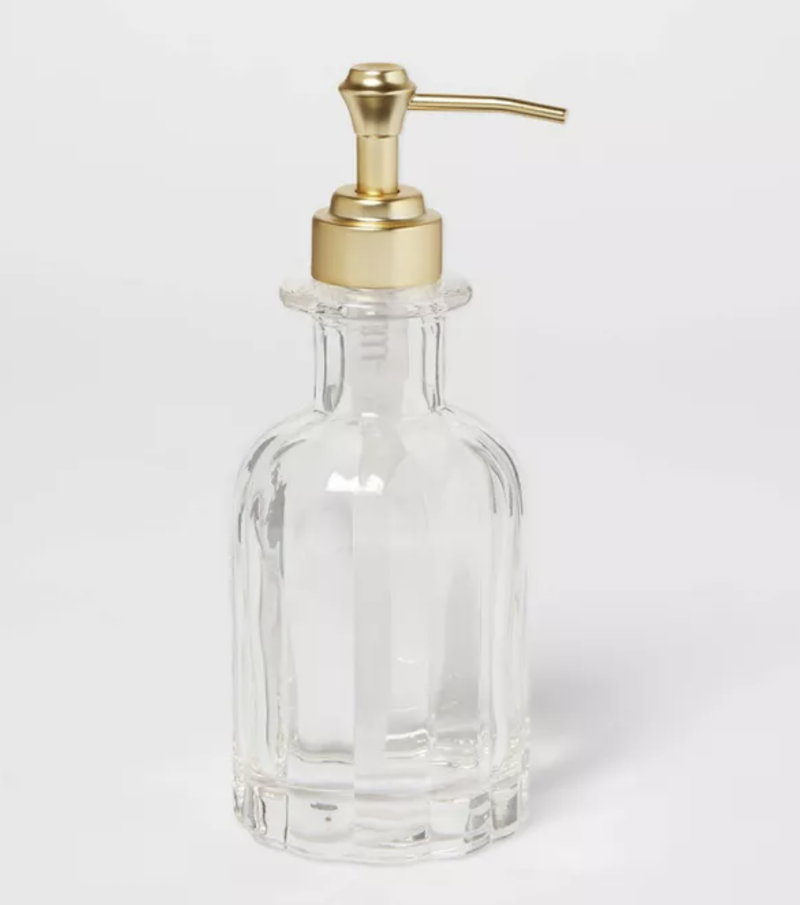 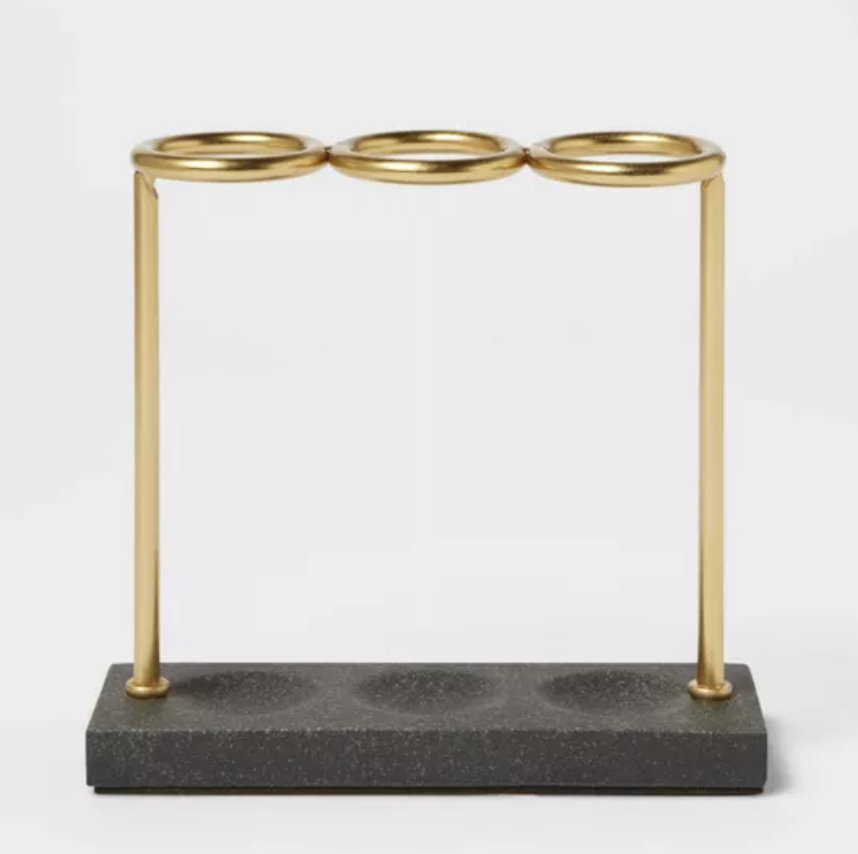 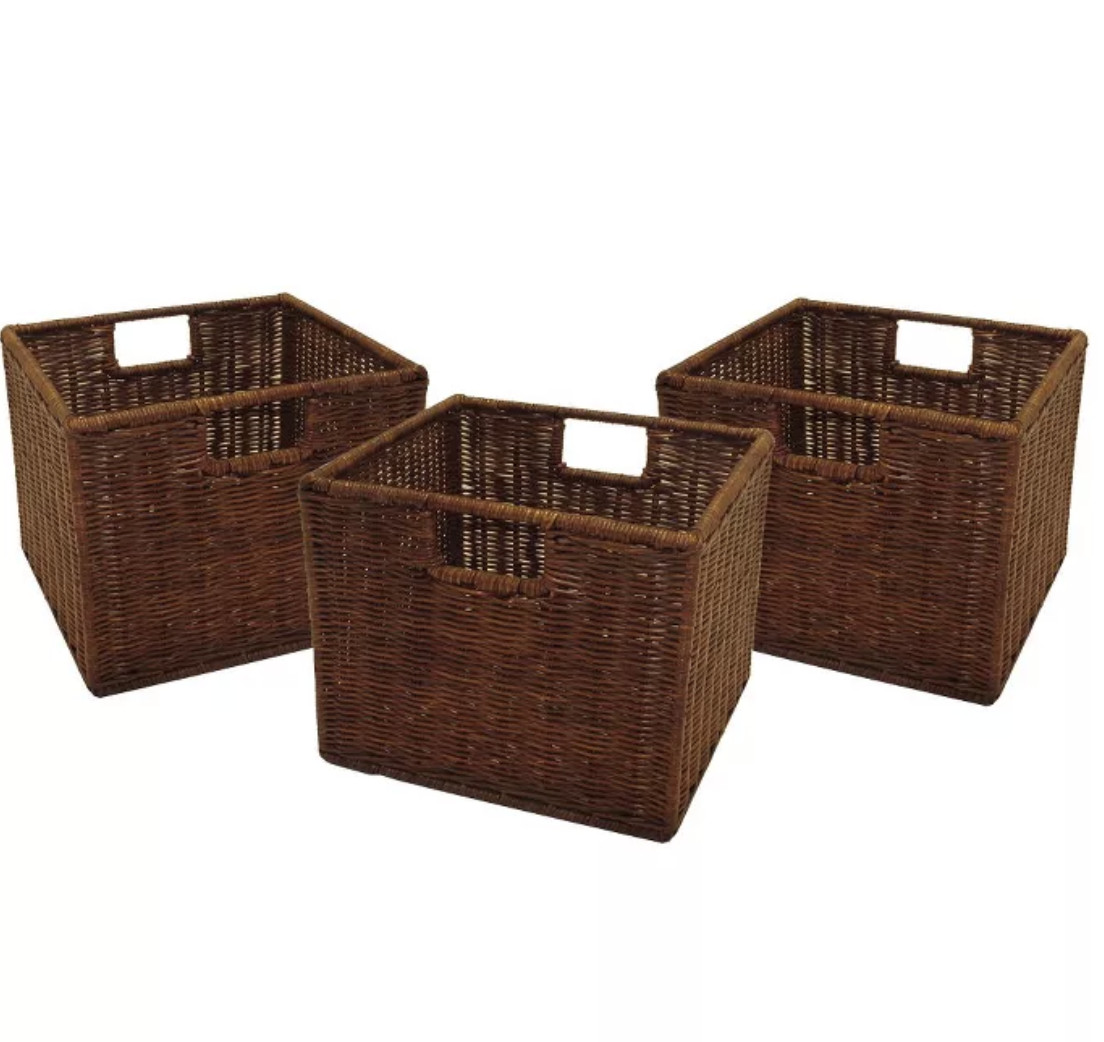 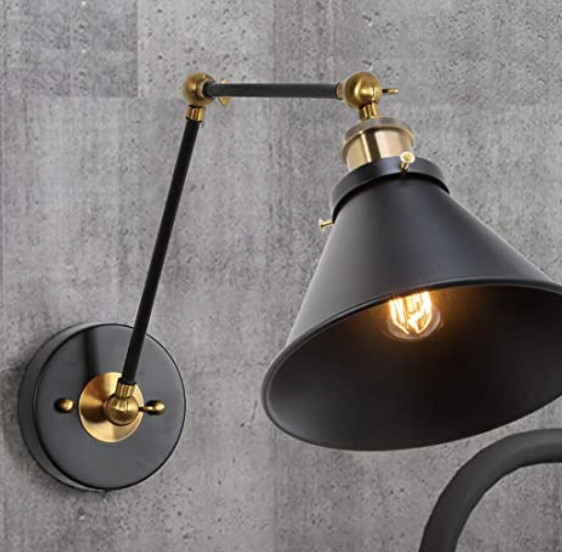 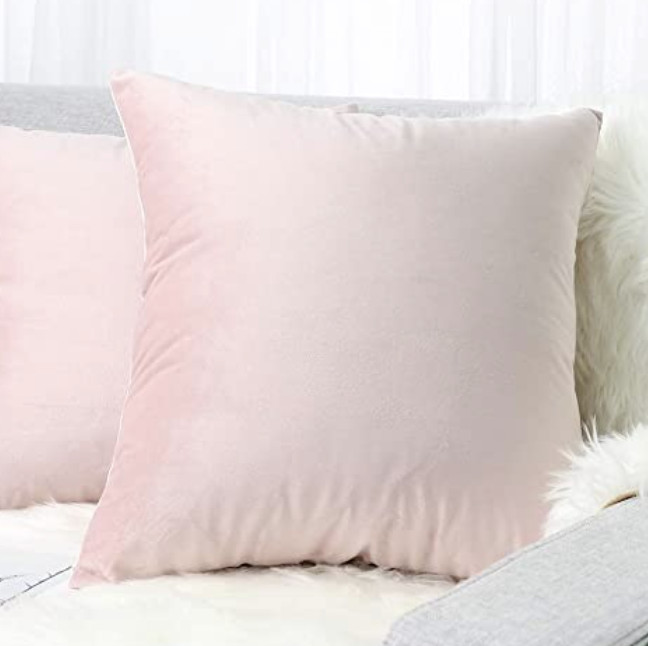 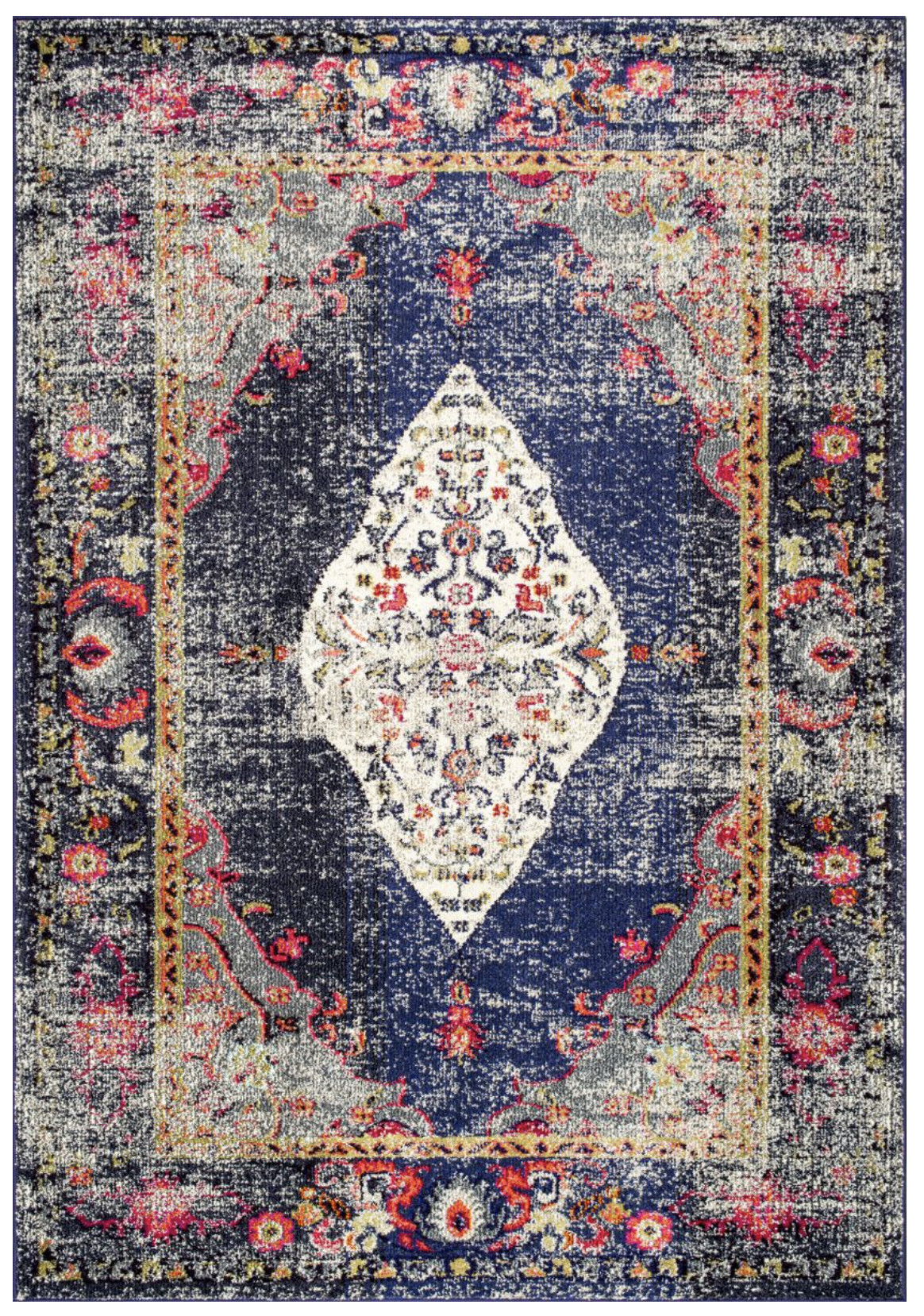 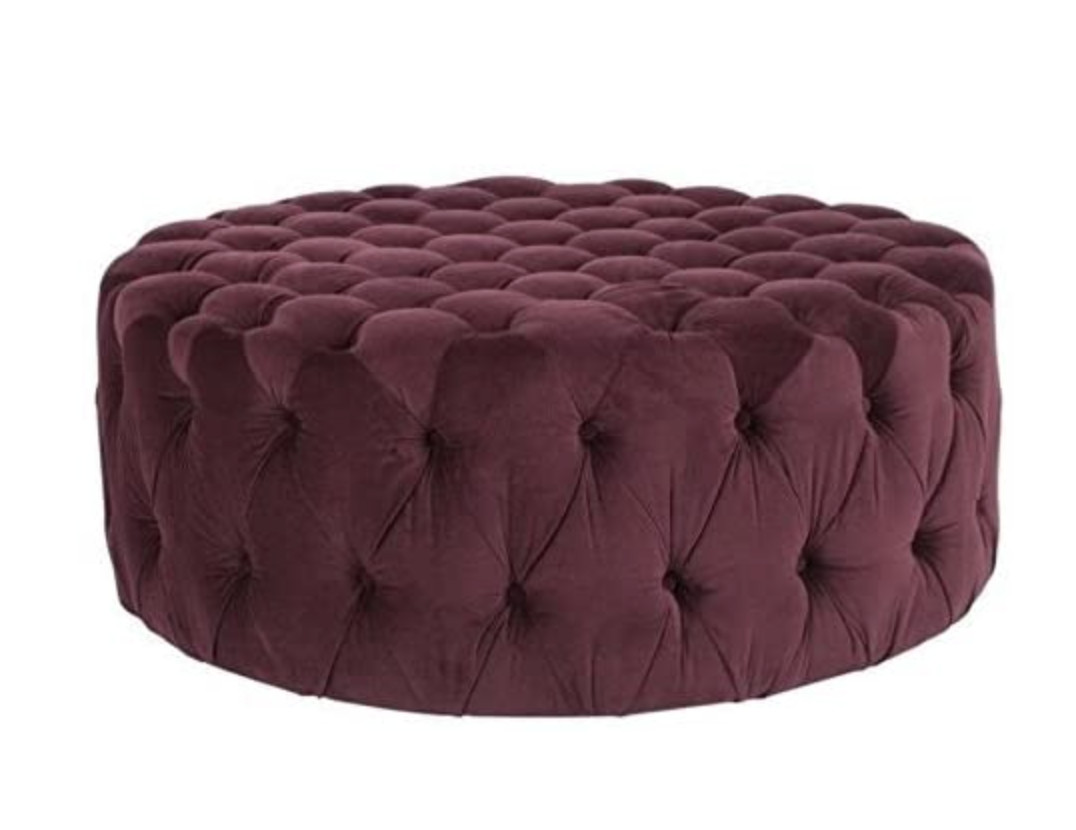 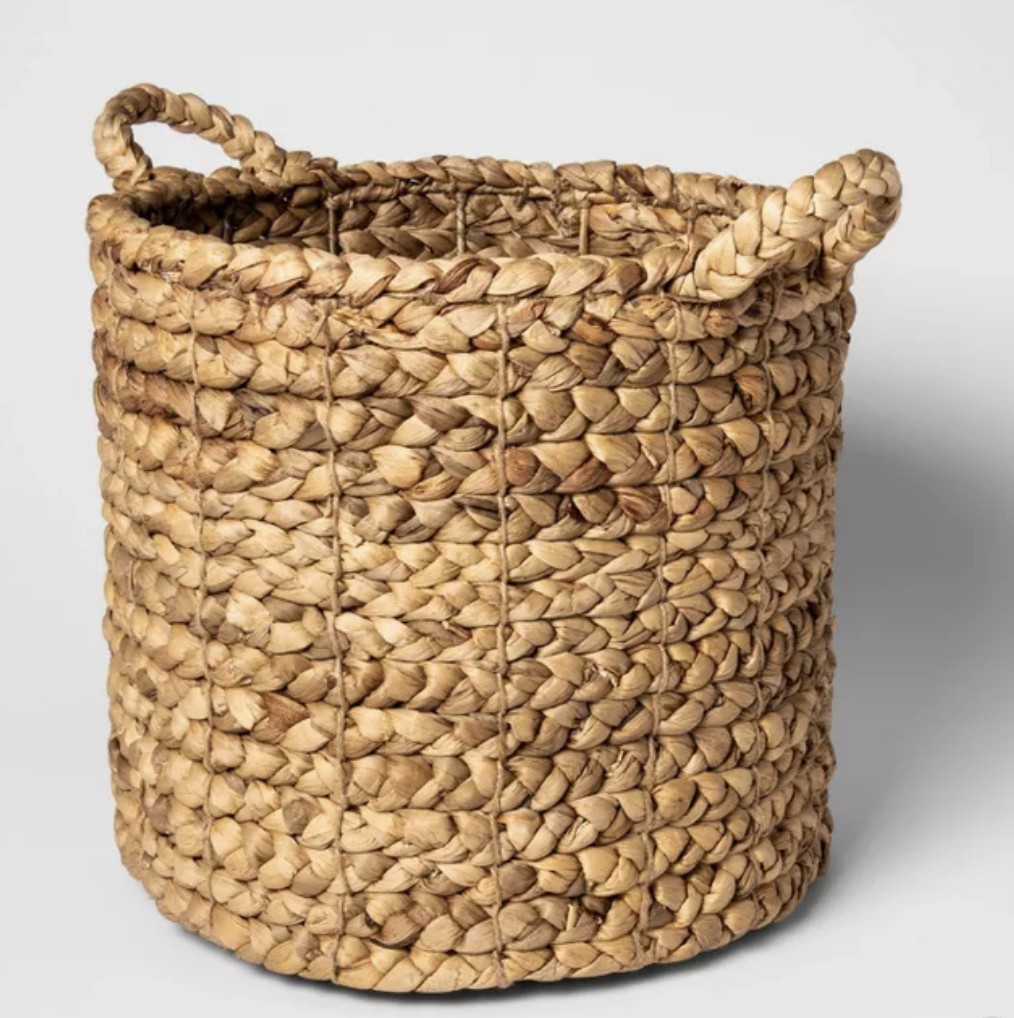 This site uses Akismet to reduce spam. Learn how your comment data is processed.

Learn how to make your own DIY chalkboard calendar! Baseball season for my boys is…
View Post
@sincerelysarad
Open